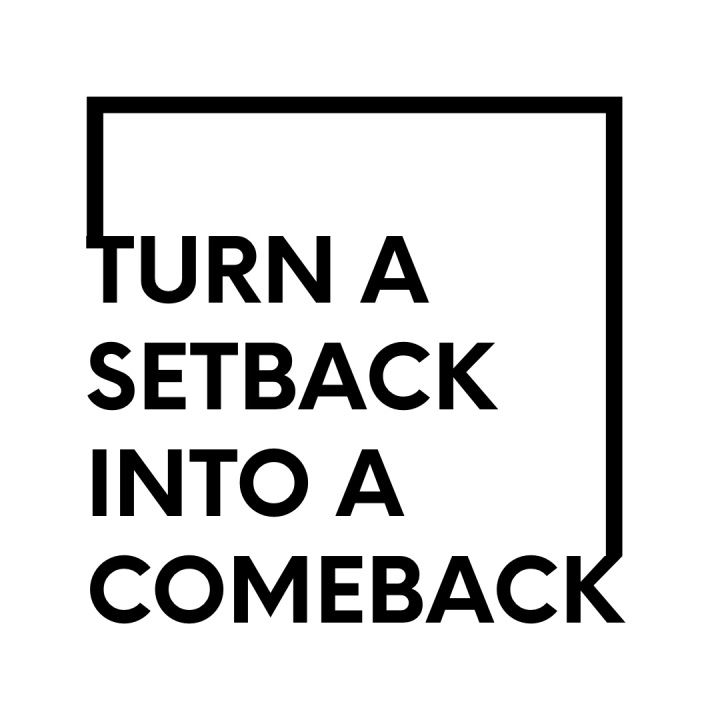 For sometime I have been going back and forth with the idea of going back to school. The decision has been difficult considering I already accumulated over $110,000.00 in debt. That figure alone would terrify anyone I’m sure.

Despite of, I still felt deeply that going back is something I should do. Let me explain why. When I was in high school, I attended a Licensed Practical Nursing Program and actually graduated. However, after not passing state boards after a two attempts, I felt defeated. I figured that college was a chance for me to think things over and give it a try with my with bachelors degree. I was pre nursing major for the first two years of undergrad.

However, I struggled adjusting to the curriculum and my grade point average took a hit. With nursing, you have to be competitive to get in and unfortunately I did not have it together. Conversely, I changed my major to Psychology. Doing so allowed me to use the last two years to get my grade point average back up and graduate on time.

Once I graduated, I was offered my first salary position. As a recent graduate, I was ecstatic and gladly accepted. After spending a year there, I found myself researching nursing programs. The job offered tuition reimbursement so I took that opportunity to take the prerequisites necessary.

Shortly after, I was offered another position with the federal government. I took the position because the pay was double what I was currently making. At the time, I was fairly young and money was a great motivator.

It was not long before I found myself unhappy and needing to GET OUT! I spent the next two years getting a masters degree in Public Administration. I figured that life lead me into the field of public service and that the program may be a good fit. I thought that this would be the right move because it would allow me to advance to the next level in my career.

After spending an additional two more years stuck at my current job, I started to think that I made yet another bad decision. I know, I know. You are probably thinking, “This girl is all over the place.” I could not agree more with you (laughing but serious). But the beautiful thing about life is it does not always have to make sense. At this point, the confusion I mentioned before became clarity. I knew NOW that nursing was it for me. This very moment was when I made the decision to go back to school to pursue this MS in Nursing degree.

From here on out it is crucial to be intentional with my moves. My advice to anyone struggling in life, know that it does not always have to be a straight path. Sometimes difficult decisions can come about, but still do what scares you. Typically those are the things that are most liberating and leads to the best outcomes.  Often times we let the fear of the unknown hinder us from our potential.

Summertime Chi is that you playa? #offguard
I’m so tired of wearing the mask, but at least mine is cute! I was smiling underneath it though. Being a new grad nurse is tough but I’m tougher. 🙃
#MOOD after checking my results on the National Council State Boards of Nursing.

I Am nurse Tiffany

I Am nurse Tiffany